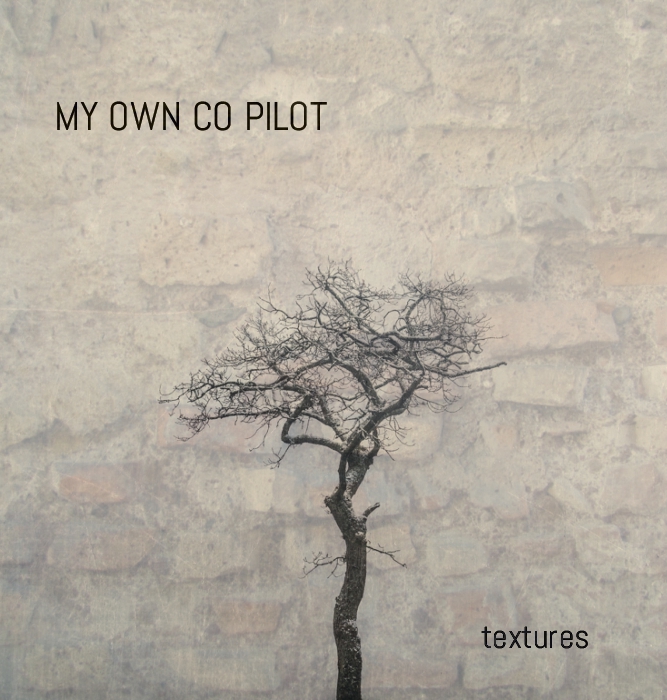 The debut E.P "Textures" was released July 14th 2018 and consists of four songs that  reinvigorate alternative rock with fervent passion and a spartan approach to the quiet-loud dynamic.  It's available on all major digital plattforms.

The debut E.P has received great praise from critics all over the world.

"Textures turns out to be a great example of what music can be in the hands of someone who’s both creatively ambitious and knows what they’re doing. Rating: 5/5 stars"

" You’ll be humming the songs for the rest of the month, if not the rest of the year. Textures is the best kind of EP because it leaves us wanting. Rating: 8.5/10"
-Bucketlist Music Reviews

" Textures is an impressive debut that recalls the heyday of prime Thrice / Thursday ."
-Punknews.org


“Textures” is a four song EP that packs a punch!   The way they put a song together is what every Post-Hardcore/Emo/Alternative fan loves to hear! "
- The After Hours Blog

"Despite only consisting of four-tracks in reality, Textures is so enveloping and accosting that it pummels your attention into complete submission."
- Ear Nutrition

Formed in 2017 My Own Co-Pilot is a trans-atlantic project between Swedish, Michal Kosinski and US based vocalist, Derrek Siemieniuk.

- Michal Kosinski previously played in Diefenbaker and works out of his home studio just outside Gothenburg, Sweden where he recorded all the instrumentations on the E.P.